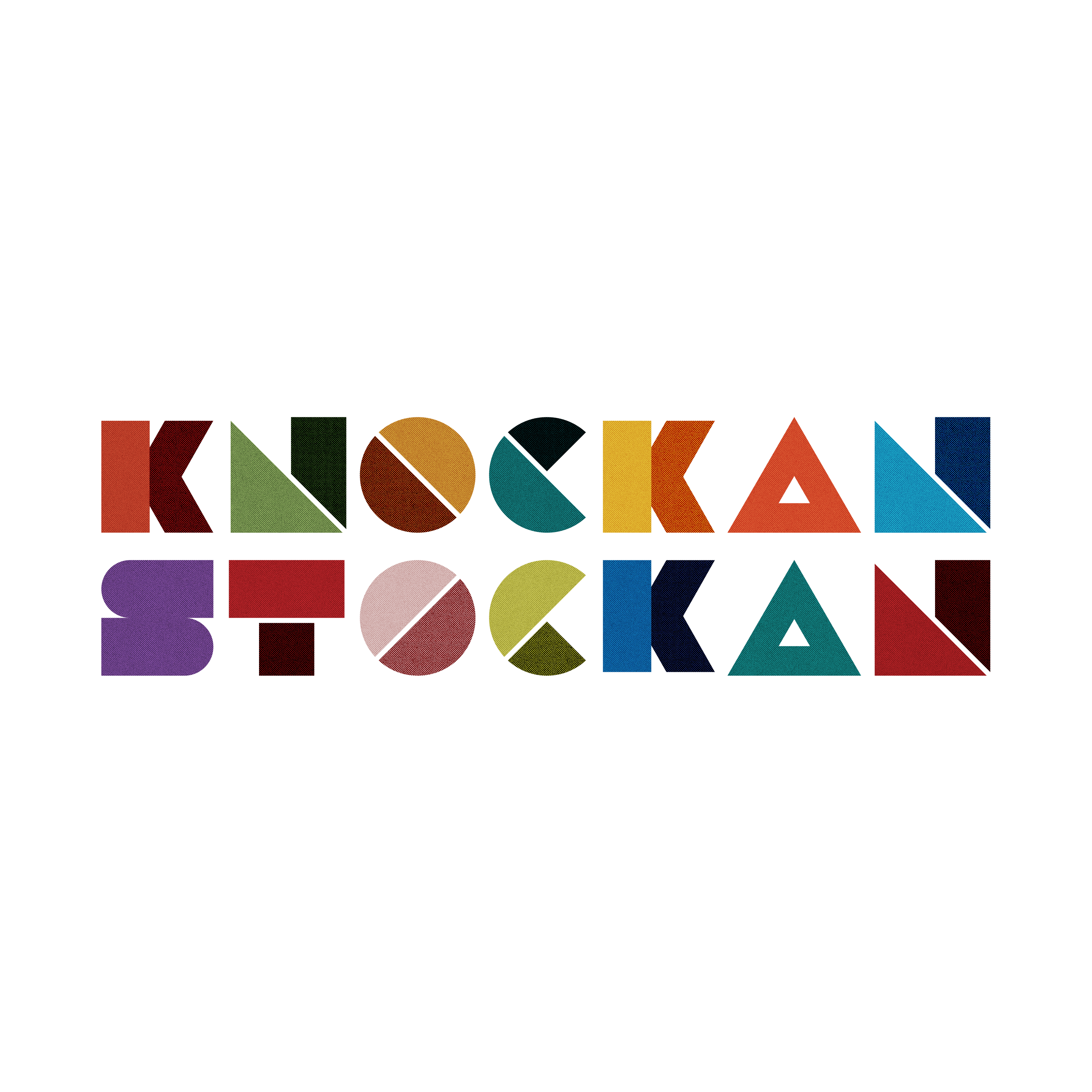 KnockanStockan have already announced their return for the Summer of 2019, with heavy emphasis on their ethos which is to support and… “Love New Music”. Today we give you a special gift: New Additions to the impressive line-up setting the bar higher than it’s ever been. 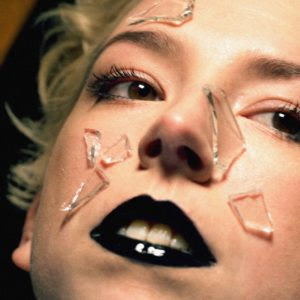 It has been less than four months since Little Green Cars called it a day, but four of the band’s five members wasted no time in announcing a new band: SODA BLONDE. Fronted by Faye O’Rourke with Adam O’Regan, Donagh Seaver O’Leary and Dylan Lynch the band “evokes the tragic beauty of Karen Carpenter and the pop sensibilities of Annie Lennox”. They have just performed on The Late Late Show on RTE, and performed to a sell-out show in TGS and are going to be playing at Knockanstockan this year as part of the New Additions to the line-up, announced today June 19th.

Here is the complete line up of NEW ADDITIONS!