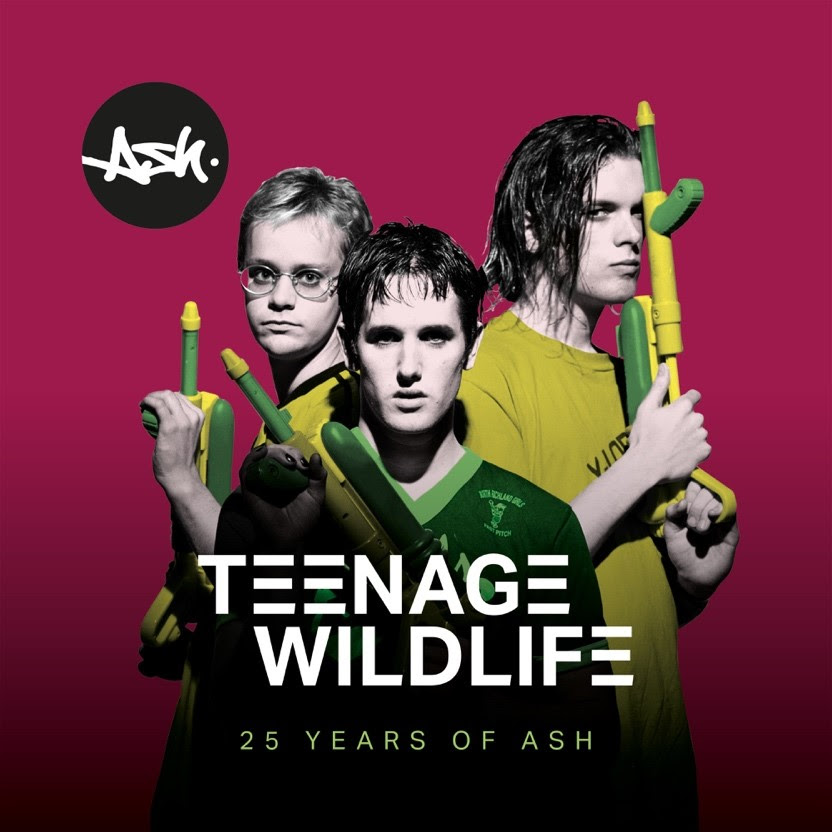 Having successfully outlasted their self-described ‘guaranteed real teenagers’ tagline when they first burst in earshot in 1994, ASH have today announced the release of Teenage Wildlife: 25 Years Of Ash released on 14th February 2020 through BMG and available in limited quantities with a special lenticular sleeve both on vinyl and CD.

Teenage Wildlife traces the band’s recording career from exuberant debut Jack Names The Planets through to the likes of BuzzKill from 2018’s top twenty album Islands whilst also including a brand new offering Darkest Hour Of The Night alongside thirteen Top 40 singles such as Girl From Mars, Gold Finger, Oh Yeah amid an array of the band’s recorded history. Teenage Wildlife also comes in a limited lenticular three CD set that will include an eighteen track collection of rarities including a version of The Buzzcocks’ classic Everybody’s Happy Nowadays (featuring Coldplay’s Chris Martin), the eternal Teenage Kicks and the collection’s infamous title track.

From their mini-album Trailer, a volley of intent with Jack Names The Planets, Uncle Pat and Petrol recorded whilst still at school debut album proper, 1996’s Number One album  1977, almost imploding with the follow-up Nu-Clear Sounds, the addition of teenage guitarist Charlotte Hatherley, 1998’s  historic Northern Irish Referendum show in Belfast before a return to the number one spot with the universally acclaimed Free All Angels seeing Tim Wheeler awarded with an Ivor Novello for Shining Light, consolidating a reputation for a run of extraordinary singles.

Whether the original trio or expanded four-piece with the multi-talented Hatherley, ASH have continually excelled both live and on record – an edited overview of reflection, Teenage Wildlfe encapsulates the past twenty-five years perfectly.

The release of Teenage Wildlife will be accompanied by extensive live itinerary throughout Europe and Scandinavia, re-visiting many of the towns, cities and venues they have previously played over the years. Dates are as follows: 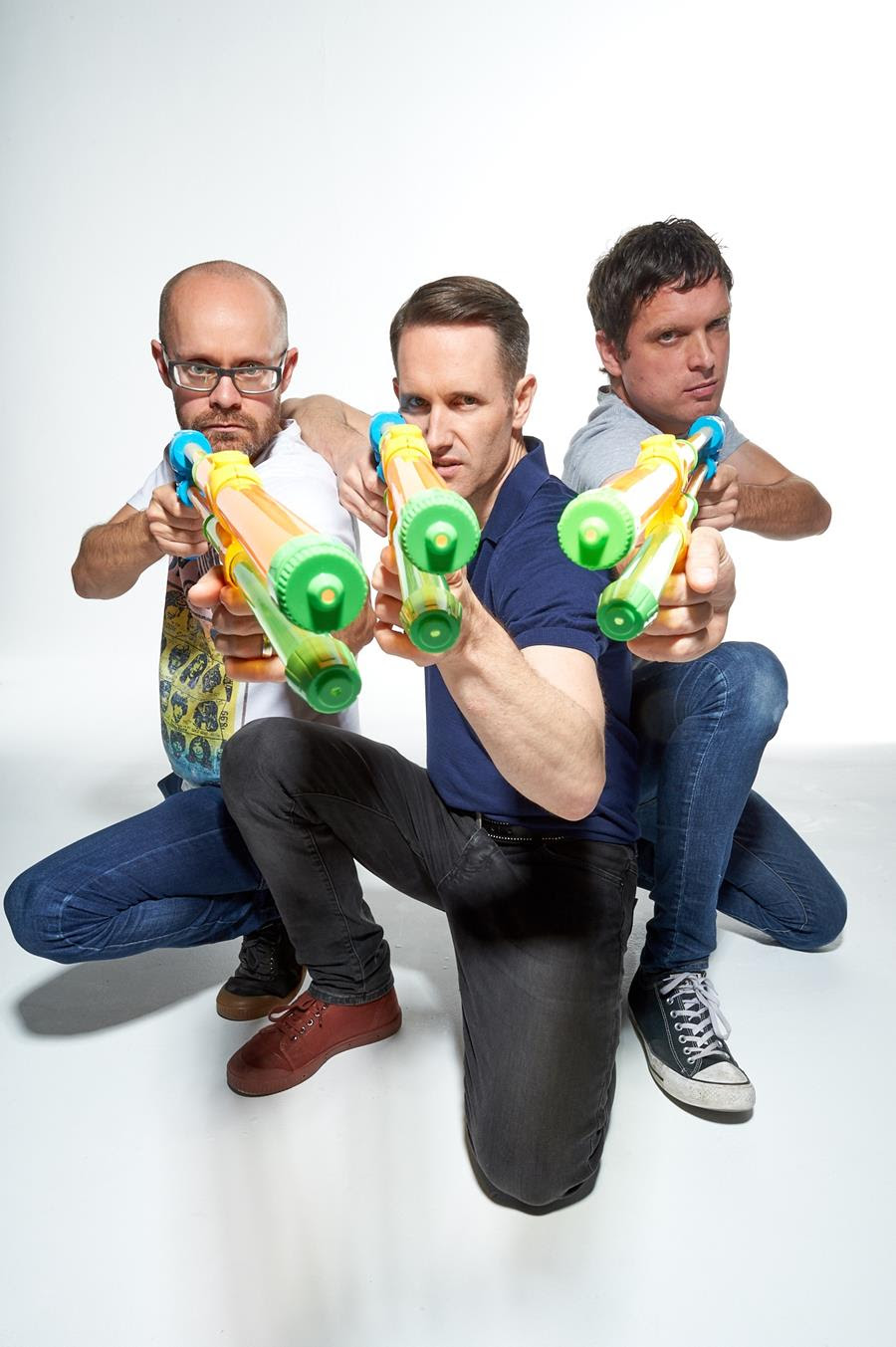